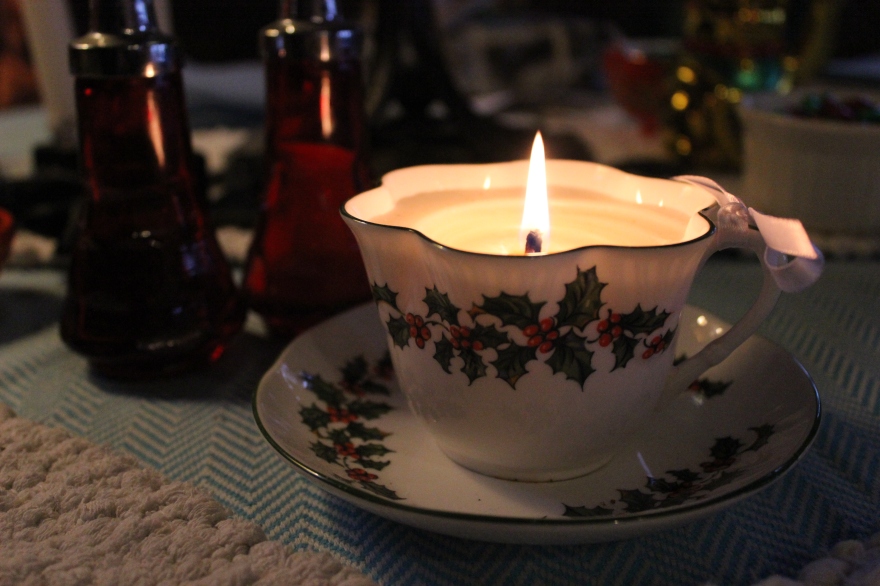 MY BRUSH WITH TOXIC SHOCK SYNDROME AND CELEBRATING WOMEN’S FRIENDSHIPS-  When I was in my early teens, to my horror, black, smelly crap began coming out of me. It was as if something had crawled up inside of me and died. I freaked out and since my mother was not home at the time, I called her on the phone to report this horrible thing. She was at a fashion show with her girlfriends. My mom did exactly what I would have done, announced to her girlfriends at the table, “Cindy has stinky, black stuff coming out of her. Anyone have an idea what it could be?” There were no secrets in my Sicilian family and it was completely fine with me that she made this public announcement about my female organs, at her table of half a dozen women friends. In fact, I had hoped she would have done that to tap into her friends’ wisdom, besides her own. I honored her friend’s wisdom, even at the young age of 15.

One experienced mom said, “Tell her to check up inside her. Sounds like she has a tampon up there that she forgot about.” My mom relayed the prognosis and I hung up the phone to go explore.

I was a competitive swimmer and we girls often shoved two super absorbent tampons up so we could continue with a long practice or compete in a meet without leaking. The goal was to arrange them side by side, but every now and then they got stacked on top of one another. I pushed my index finger way up and sure enough, my finger tip felt a dangling cotton string. With lots of effort, I managed to grab it and what I yanked out resembled a small dead animal. It was so gross. This was the time when Toxic Shock Syndrome had just come into consciousness and young girls were dying from it.

Toxic shock syndrome is a sudden, potentially fatal condition. It’s caused by the release of poisonous substances from an overgrowth of bacteria called Staphylococcus aureus, or staph, which is found in many women’s bodies. Toxic shock syndrome affects menstruating women, especially those who use super-absorbent tampons. The body responds with a sharp drop in blood pressure that deprives organs of oxygen and can lead to death. This disease made headlines in the late 1970s and early 1980s after the deaths of several young women who were using a brand of super-absorbent tampon that was later removed from the market.

I didn’t yet have any drop in my blood pressure but it had been days since my cycle ended. Oh boy. I promised to be more diligent.

I tell you this gross story to celebrate women’s friendships. A handful of women, my Aunt Dot included, as well as Helen Herman, Betty Mesisca, Mary Moll, and Jay Rachinsky, which they referred to as “The Girls,” got together every month to enjoy one another’s company. They took turns and when it was your turn, you got to pick where to go. It could be to see a movie and if there was a fashion show in the area, “The Girls” attended.

My mom and her friends were definitely not into fashion but they were into being together, which they did every month. Back in the 70’s, the Catholic churches held fashion shows in the school gym, probably as a fund raiser. After their outing, “The Girls” came back to that person’s home whose turn it was, to have dessert like pound cake and coffee and chat. I LOVED when it was my mom’s turn because they let me sit in.

They talked about their kids, their husbands, their lives. They talked about what worried them, what brought them joy, and what they struggled with. When my bedtime arrived and I was sent off, I often snuck down our carpeted steps and sat there a little while longer, listening. I often got to hear a conversation about me, which made my heart quicken. My mom might share a concern about my boyfriend, who was a few years older than me, or about my brother’s clash with my dad. Her friends, offered loving support and wise advice. There were fascinating stories of being an adult, a married woman, a mother. Their conversation always revealed my mother’s true heart, as well as “The Girls” hearts, and how much love was there for us.

“The Girls” met every month for over twenty years. Although I personally have many wonderful women friends, I have never enjoyed a regular get together that lasted any length of time and I always felt the poorer for it. We all lead too-busy lives and it is very difficult to gather multiple people together for one evening, let alone month after month, year after year. Those women knew something we have forgotten. How wonderful and important our stories are and what a gift we could pass on to our daughters. How to love like women, because it is different than men.

Our own log home, that my husband and I built, is wide open with a balcony that allowed sound to travel right up into my daughter, Sierra’s bedroom. I know she laid awake many a night listening to our conversation, long after she went to bed. Sometimes she’d yell down a remark if our topic had to do with her, that she had an opinion about or wanted to clarify or defend; or, she stayed silent, waiting for more information. Of course, we never forgot she was up there and felt honored that she cared enough to listen and learn. Our children were always invited to share in our adult conversation and our adult friends considered themselves our children’s individual friends too. As young adults, Sierra and Bryce often visited them on their own, even traveling to their homes distances away and spending the night without us. That made me very happy, for my children- who honored and appreciated their friendships with their parents’ friends, and for our friends who cared enough about our children to also want them to play an important role in their own lives.

There is so much we can teach our children without even realizing it or trying very hard. It can be as simple a including them into our conversations. They learn by our example and everyone else’s example that we bring into their lives. How our friends treat our kids teaches them a lot about relationship too.

My daughter had her own brush with a potentially serious physical ailment and was also personally impacted by a family friend’s wisdom. She was living and teaching English in China, the land of over prescribed drugs and lack of language understanding. A boil grew on her face that became so enlarged that her eye was forced closed. The doctor she saw in China wanted to cut open her face and lance it. She wept to me on Skype and as a mother, I lost it. “Don’t let them touch you!” I commanded. “Let me call Lila, a nurse friend and learned in natural remedies. Lila told me, “Don’t let them do that! Tell her to apply hot compresses of salt water on it until it opens up.” When she did just that, it opened and drained, healing beautifully and never giving her any more trouble.

Sierra, whose open-book Sicilian blood is diluted with private German blood, keeps tabs on her mother’s sharing. Granted, my mother did not blog about the stinky, black shit coming out of my body, just shared it with her handful of close girlfriends, but in this case, Sierra too was reminded of women’s vast wisdom and the gift of their friendship, no matter the age.

When it was my mother’s turn to host “The Girls,” and it fell around the Christmas holidays, she brought out her special Christmas china. She had a dessert and cookie setting decorated with holly and red berries. The cups had fancy scallops around the rim and you needed a smaller, woman’s mouth to even get your lips into the curve. I found out last year that a woman named Mary Carnahan down in the Mechanicsburg area takes antique cups and vintage saucers, sugar bowls etc., and fills them with scented wax, creating unusual candles. “Virginia Roads” is her company. Each vessel can be returned to its original use after the candle has been enjoyed.  Mary frequents estate sales to find them and add to her inventory, but she also fills your own personal containers, making the candle even more special.

For this Christmas gift giving, I took my mother’s scalloped tea cups, the ones she shared with “The Girls” at holiday time, and gifted my sisters and my daughter with one each. I told them to light it in Mom’s honor and when the wax is all gone, use it as your special holiday cup to drink tea or coffee in. I went to a psychic a few years ago to seek advice on an important project I am working on and he said, “You mom is always there, by your shoulder. Your dad, he’s there on your other shoulder right now, smoking a cigar. (That was completely accurate, as he couldn’t let go of his cigars even after diagnosed with lung cancer). Your dad likes to be invited, but your mom, she never leaves your side.”

I liked hearing that so much. It made my eyes tear up immediately. I’ll have to chat it up with their spirit selves more regularly now.

I keep my own scalloped, holly tea cup on our kitchen table and light it every evening at dinnertime. I invite my mom and all her “Girls” who have passed on, to our table, just for old time’s sake and to celebrate women’s friendships, for they have all had a hand in making me into the woman I am today. And they just might have saved my life from toxic shock. It’s a stretch, but you never know.