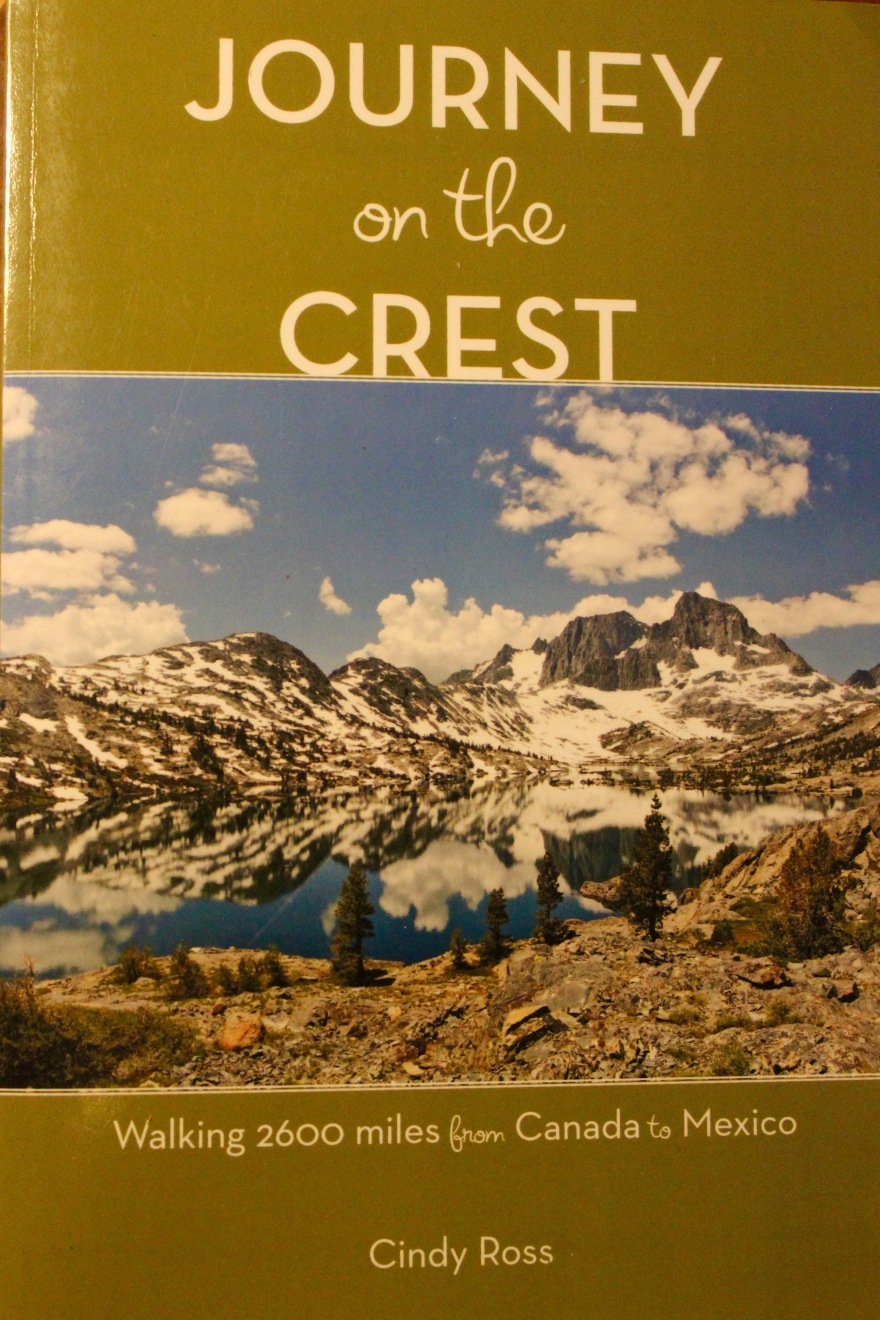 “Cindy Ross does not claim to be a heroine. Her book is about the fear of an ordinary person doing extraordinary things. . . . It is good to read of someone who is just crammed full of courage, guts, spirit and determination.” —Smoke Blanchard, Walking Up and Down in the World

Cindy Ross had already hiked the 2000-mile length of the Appalachian Trail when, hoping to escape a deadening daily routine and sort out her life, she returned to the wild. But this time it was a more rugged arena: the Pacific Crest Trail, a mostly mountainous, 2600-mile route from Mexico to Canada, vastly different from the relatively gentle, well-traveled Appalachian Trail.

Her trip began—badly—in the California desert, where the hiking “partner” she had selected from an advertisement proved to be totally inexperienced and so strange that they parted company the first day. Continuing alone, Ross soon became the de facto leader of a motley, ever-changing crew of PCT walkers that came to be known as “Cindy’s Circus.” Long, rugged hiking days produced physical ailments and strong emotions, but in confronting and surmounting these challenges, Ross grew in strength. After many months and several major changes in her life, Ross beat fall snows and storms to reach the Canadian border. More than the end of the trail, this was also a symbolic milestone in her life.

In narrating her story, Ross deftly brings the reader into the physical and emotional landscape of long-distance hiking. Her cast of “Crest characters” is sharply drawn in both words and sketches.